London, 1888… The people of London live in fear of a madman dubbed “the Ripper”… Young physician Linus Hopkins’ investigations into a string of East End murders brings him into the sights of a mysterious woman, who burst through the door of his consulting room one evening. His curiosity has placed him in harm’s way, and he must now place his life in the hands of a legendary killer of men…

Medusa, loveliest of the Gorgons, cursed by the goddess Athena, bound to walk the Earth alone… her hands, deadly weapons… her gaze, deadly to all who meet it…

It is no accident that the most famous of Gorgons now roams the East End of London. Hardened by centuries of solitude, she is resigned to her fate, and embraces her unending rage… until she meets Linus. Now, she must put aside her bitterness as she joins forces with him to save the women of Whitechapel from a legendary killer of women that is much more than he seems.

As the 20th century looms, and a new kind of criminal is born, the ancient world of Gods and Heroes makes a final stand.

View all posts by carmenalicea 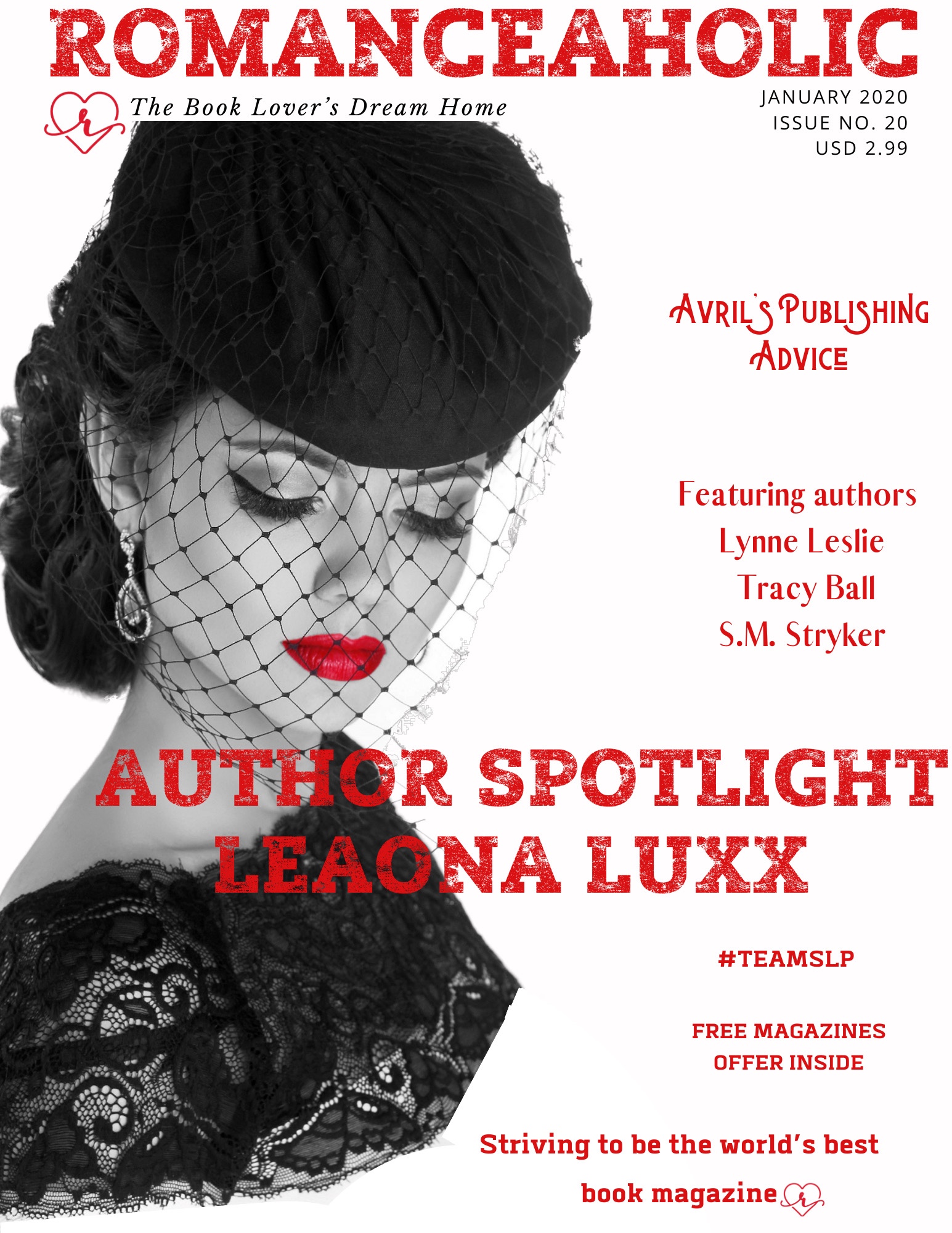 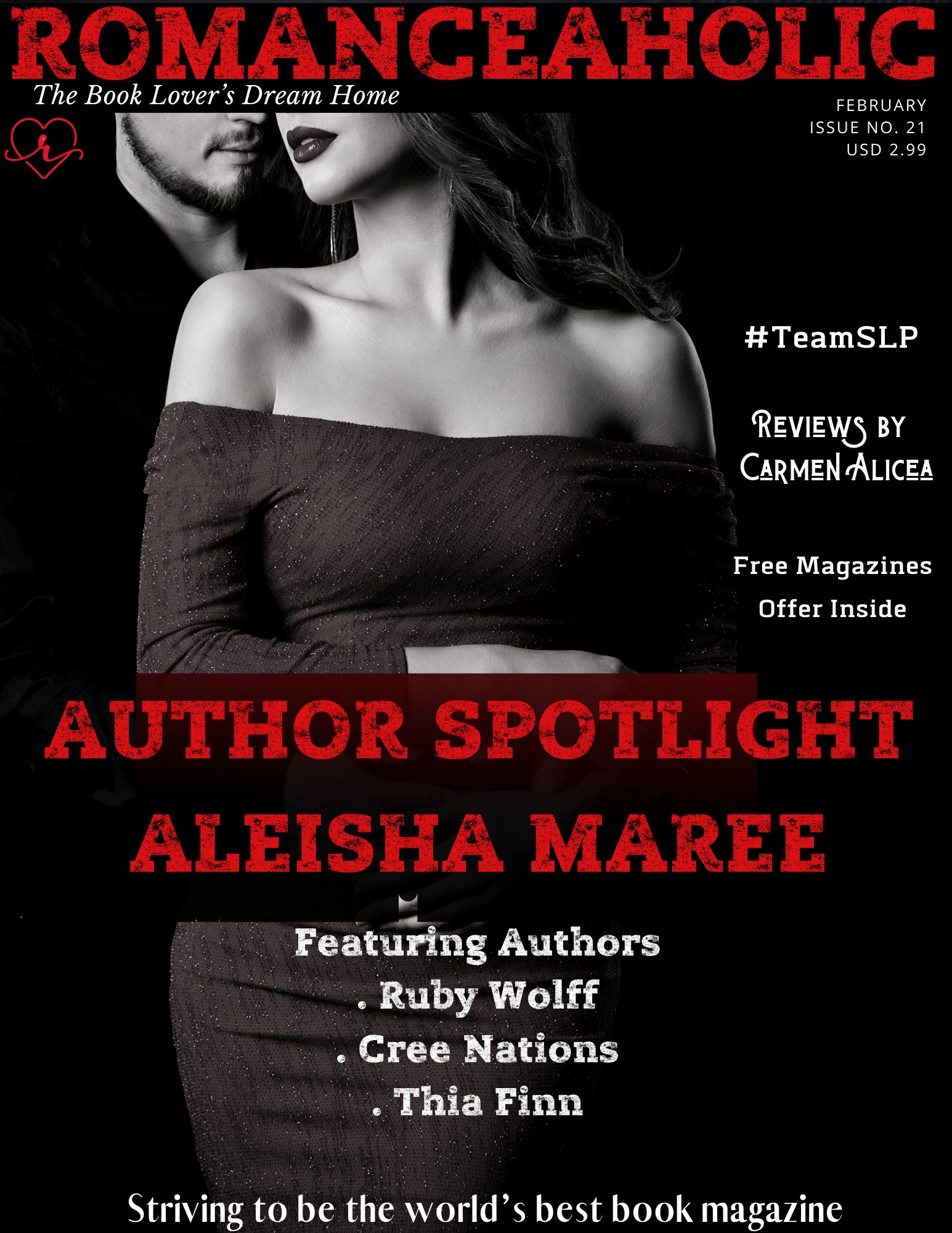 Looking for a Free way to Advertise

Romanceaholic magazine offers authors a spot to be interviewed and highlighted in their monthly editions!

Do have a book that needs an impartial and thoughtful review?  Perhaps you want to reach out to your readers with an in depth interview?  Or maybe, you have a book you need promoted?

Whatever your needs, seek out Carmen Alicea of Romanceaholic.